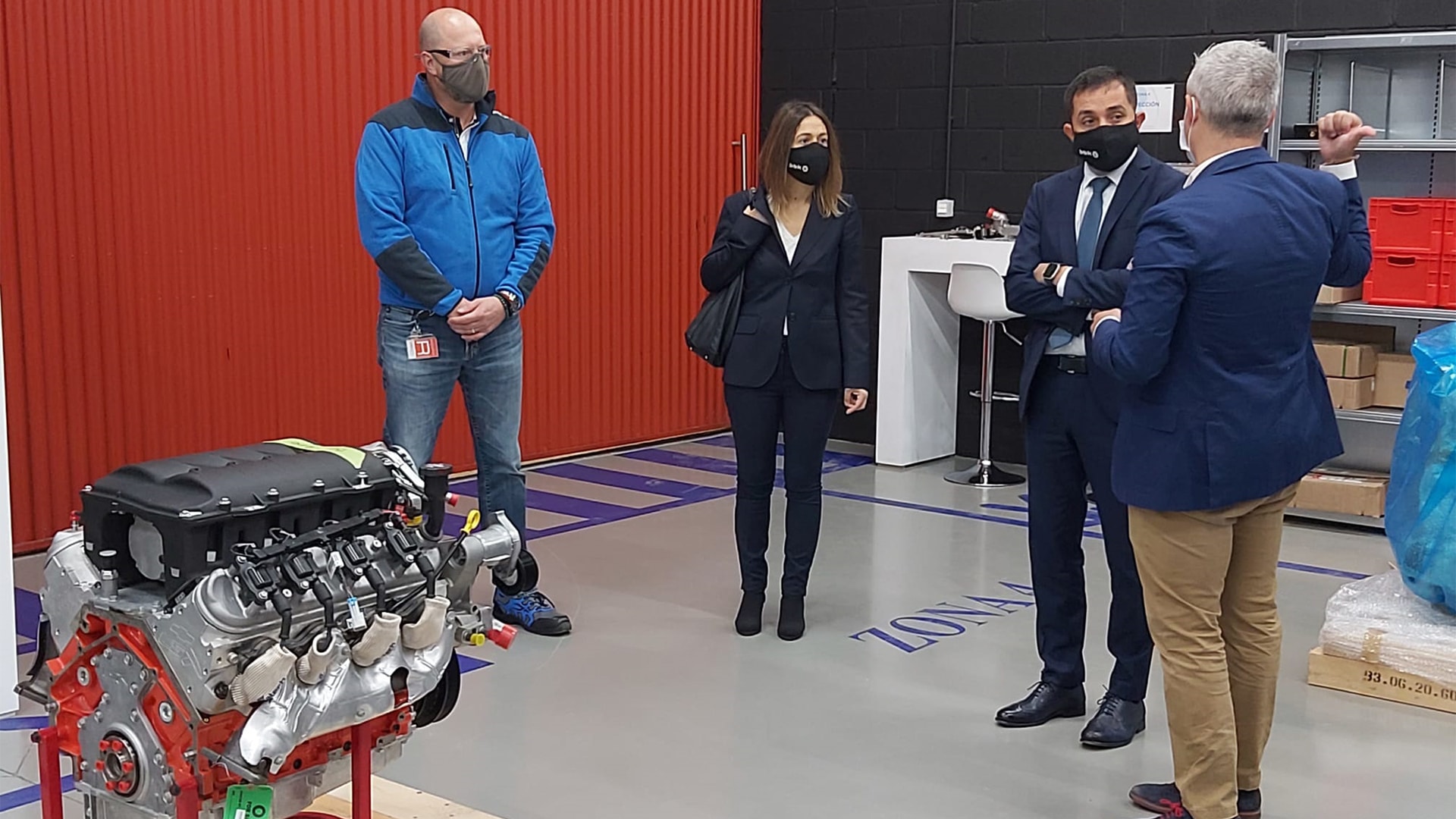 Last morning, the president of BBK, Xabier Sagredo, visited our facilities in Amorebieta (Bizkaia), in the Boroa AIC, where we have a motor production cell for engines, powered by AutoGas for its use in vehicles dedicated to heavy urban transport.

In this occasion, we have presented the first units of the only engine powered 100% by AutoGas, with Euro VI-D liquid injection, destined to move buses and trucks, with lower CO2 emissions than most of the modern diesels.2 más bajas que los diésel más modernos.

With the massive production of these engines, we are progressing constantly in our commitment to industrialization in Bizkaia, thanks to the capital injection in which BBK became a new partner of the company. This companies synergy is part of the strategy of the banking foundation, which owns 57% of Kutxabank, for the promotion of the economy in the territory through its investment activity in innovative companies.

“''At BBK we are committed to initiatives that promote integral sustainable development and we work to support our industrial and business fabric. Following this premises, we are convinced that our project with BeGas will provide a new boost to the automotive sector and also to Bizkaia, with sustainable and prosperous innovation that will boost employment in the region'', Xabier Sagredo, president of BBK, has pointed out.

Pedro Silva, CEO of BeGas, highlighted ¨his intention to double the workforce in Bizkaia to achieve a production of 125 engines in 2021 and, in 2022, half a thousand engines powered by ecological fuels; contributing to the environmental improvement, the circular economy and the ecological transition in a fair, inclusive and efficient way ”.

Engines with environmental and economic benefits

“This type of engine also allows drastically reducing emissions compared to Euro VI regulations:: 51% in CO levels, 22% in PN levels, 57% in Nox levels, 29% in PM10 levels and 87 % in HC levels ''has stressed the CEO of BeGas, Pedro Silva. Also,''CO2 emissions are 15% lower than the most advanced equivalent diesel engines'', he pointed out.

All our units, more compact than conventional engines, offer longer life than piston rings and bearings, thanks to better coolant flow and cooling directed at the pistons, achieving greater reliability and durability.

Thanks to its characteristics and performance, the AVG architecture is compatible with the main transmissions on the market, which allows these engines to be installed in trucks and city buses, thus obtaining the Eco environmental label from the DGT.

At BeGas we will continue to develop new engines powered by alternative fuels thanks to our technological knowledge, in line with the needs of the urban transport division. Re-motorization, the BeGas alternative in line with the new Draft Law on Sustainable Mobility

The decarbonization of the economy has been positioned as one of the fundamental objectives to reduce environmental impacts in metropolises, with exceptional emphasis on...

Alternative fuels, retrofit, or public-private collaboration, are among the possibilities to achieve the objectives of climate neutrality in the next future. The... 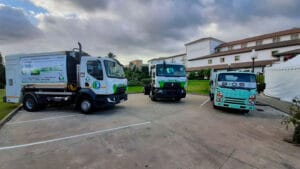 There are many challenges in terms of mobility to be faced by local corporations in Spanish cities nowadays. The reduction of polluting emissions,... 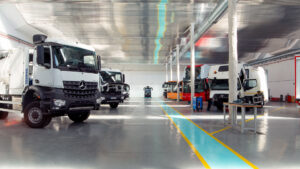 It is essential to be focused on alternatives that accelerate the sustainable transformation of heavy transport (buses, trucks ...) in cities. One way of doing this is through the...

You can find out more about which cookies we are using or switch them off in settings.

This website uses cookies so that we can provide you with the best user experience possible. Cookie information is stored in your browser and performs functions such as recognising you when you return to our website and helping our team to understand which sections of the website you find most interesting and useful.

Strictly Necessary Cookie should be enabled at all times so that we can save your preferences for cookie settings.

If you disable this cookie, we will not be able to save your preferences. This means that every time you visit this website you will need to enable or disable cookies again.

This website uses Google Analytics to collect anonymous information such as the number of visitors to the site, and the most popular pages.

Please enable Strictly Necessary Cookies first so that we can save your preferences!